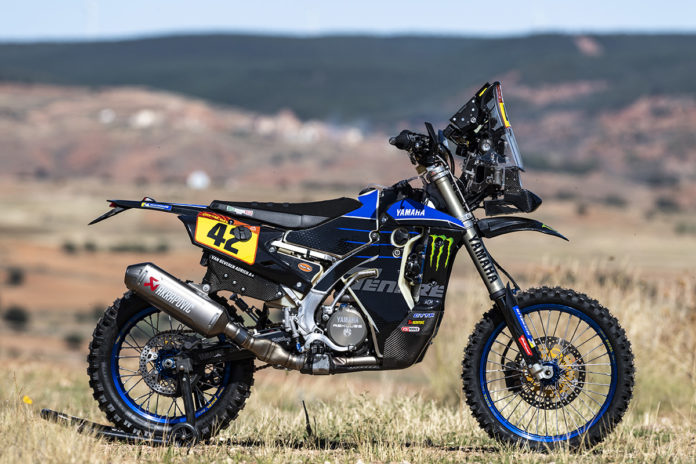 Yamaha has announced the end of its factory presence in the Dakar Rally’s motorcycle class following last month’s 2022 event, as well as the FIM Cross-Country Rallies series.

The Japanese marque has been a mainstay of the Dakar since the event’s inception in 1979, scoring nine wins in the motorcycle class since then.

However, its most recent victory occurred in 1998, when Stephane Peterhansel won the last of his six Dakar victories on two wheels while riding a Yamaha.

In recent years, success has been tougher to come by due to the dominance of KTM and Honda, with the team’s last podium finish coming in 2014, when Olivier Pain finished third.

Despite eliminating its factory motorcycle participation, Yamaha has committed to continue supporting the SSV class at the Dakar.

“While the Dakar Rally has mainly succeeded in remaining close to its roots, even when it moved out of its spiritual home of Africa, the world in which it exists has changed considerably,” said Yamaha Motor Europe President Eric de Seynes.

Yamaha has had some success in the FIM Cross-Country Rallies series outside of the Dakar, with Helder Rodrigues being awarded riders’ champion with the brand in 2011.