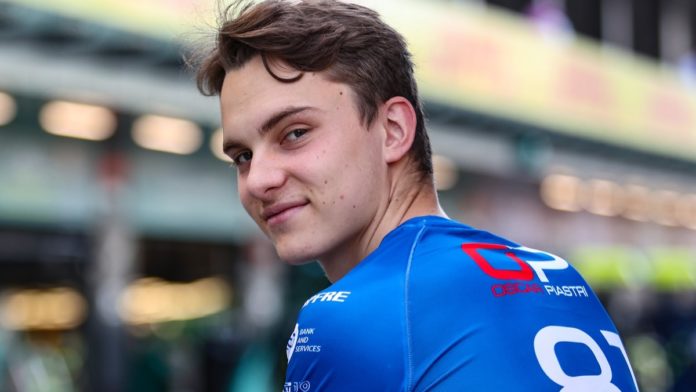 Laurent Rossi, the CEO of Alpine, has once more questioned the importance of maintaining a young driver programme and feels that losing Oscar Piastri to McLaren creates a “dangerous precedent.”

In 2020, Piastri enrolled in the Alpine academy, and the club provided financial support while he competed for the F3 and F2 championships in subsequent years.

Thought to be promoted in 2023, Alpine gave him a backup driver position at their F1 team for this year. However, it didn’t happen, and the team instead talked to Fernando Alonso about a one-year deal.

Because he was not bound by a contract with Alpine, Piastri decided to make his own plans.

He secured a racing seat for 2023 with Lando Norris through McLaren, which meant that when Alpine lost Alonso and then named Piastri as his replacement, a month-long contract issue began.

One that resulted in the Australian being declared a 2023 McLaren driver and Alpine having no claim over him by F1’s Contract Recognition Board.

Rossi is still pissed off because he believes Piastri, a driver in whom Alpine had invested, was “poached” by McLaren.

“It’s setting a dangerous precedent,” he told the official F1 website. “It’s creating a possible framework where driver academies are at risk. Manufacturers invest a lot in budding talents.

“The first remedy is to look at contracts differently – we will be much tougher. We learn form that, to take less of a naïve perspective on shaking hands and being partners on more legally binding terms, which will be a bit less friendly.

“Then there is the even bigger consideration – is it worth it, us investing so much in detecting and supporting talent?

“If someone who doesn’t do that kind of stuff, saves that money and then poaches them when they are fully trained – why don’t we do the same? It’s a tough question – as it’s about what you believe in.

“We believe in bringing youth through; it’s anchored in the Renault Group. It’s our values, giving a chance to young drivers. Values are important. You want to stand for something.” Rossi stated.