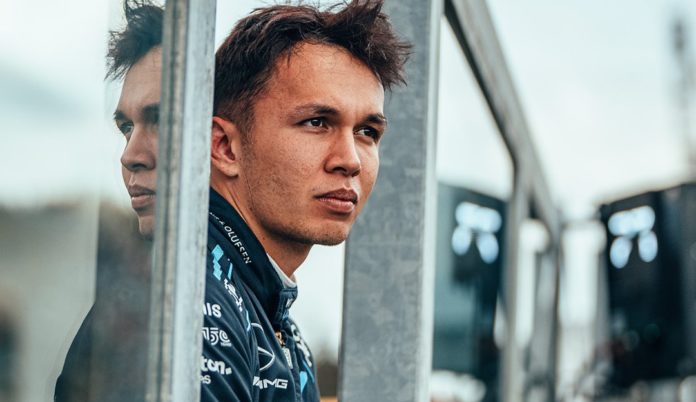 Alex Albon, who was dropped by Red Bull at the end of 2020, says his year on the sidelines “killed” him and was “awful.”

Albon has already had an eventful Formula One career, and 2022 will be his third season on the grid.

In 2019, he received a surprise F1 call-up from AlphaTauri, later renamed as Toro Rosso, and was promoted to the senior team after only 12 races.

After a year and a half, he was demoted to a test driver job and was without a race seat.

“It killed me. It killed me, it was terrible,” he told the Beyond The Grid podcast.

“It was one of those things – it got announced that I wasn’t going to be a racing driver pretty late, I think it was December.

“They still believed in me and still trusted me, Christian Horner and Helmut Marko, everyone at Red Bull, and I still have a great relationship with them.

Albon spent 2021 learning everything he could from Max Verstappen and his new teammate Sergio Perez, rather than letting his disappointment get the best of him.

With his efforts in the simulator, he also assisted Red Bull in the development of this year’s RB18, as well as adding to Verstappen’s title challenge.

The title was won by the Dutchman, and Red Bull was eager to acknowledge Albon for his part in it.

While the test driver was pleased to know he played a part in Verstappen’s victory, he confesses it was “awful” to sit on the sidelines and watch the race drivers compete.

Albon signed with Williams for this year’s tournament after a year on the sidelines, scoring the team’s first point of the season in Australia.