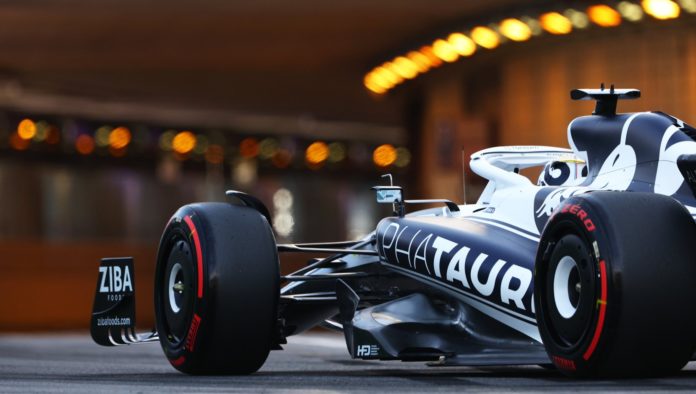 Jody Egginton, AlphaTauri’s technical director, has stated that the AT03 concept should be “protected” from requiring major alterations in order to progress.

The raw pace of AlphaTauri has not been as competitive as it was last season, especially in the hands of Pierre Gasly, but their 2022 car is capable of challenging on the outer reaches of the points as it stands.

The general belief in the paddock before into the season was that the cars would alter dramatically as the teams figured out the best method to deal with the sport’s new regulations.

Aston Martin made major bodywork alterations in the pit lane, bringing “half a new car” to Spain following a terrible start to the season necessitating significant upgrades early on.

However, Egginton stated that they are optimistic that their existing package would allow them to alter the AT03 more readily.

“Underneath the bodywork we have tried to create a package to give the aerodynamics maximum freedom,” he said, quoted by the Italian edition of Motorsport.com.

“If we have to make a major change to the bodywork to gain aerodynamic gain, we like to think we have a package protection.

“There is nothing more frustrating than finding something in the wind tunnel and then having to do a lot of invisible, non-performance work to get it into the car.”

The way the power-unit components are positioned in the car, according to Egginton, aids in the integration of any modifications, which should provide the team with a stable base to make the alterations they want.

“We have tried to live up to the future. But we have a direction of development, we are not changing the car. It’s a development – we are not going to come up with something totally different,” he said.

“But the budget limit dictates you have to spend the money wisely. So we try to avoid doing unnecessary work while trying to protect the packages.”

Yuki Tsunoda has 11 points in the first half of the season, while Gasly has only six.