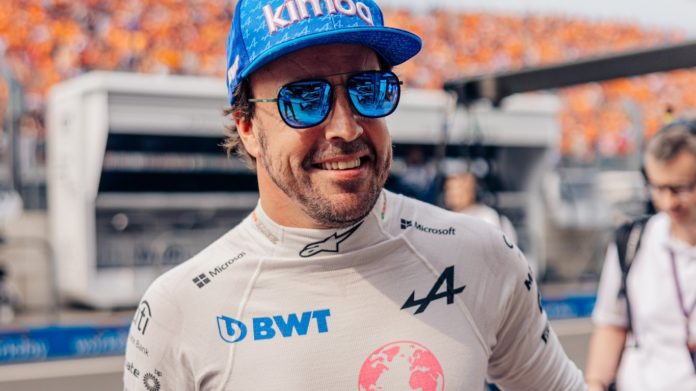 Alpine team principal Otmar Szafnauer believes Fernando Alonso did not let him down by joining Aston Martin, despite the fact that the driver was a “free agent.”

Alonso surprised the paddock when he was announced as Sebastian Vettel’s replacement just 96 hours after the German announced his retirement at the end of the season.

Alpine, on the other hand, was taken aback.

The team had been in talks with Alonso about extending his contract, but Alpine CEO Laurent Rossi was only willing to offer him a one-year deal, despite the fact that Alonso had at least two years left on his contract.

With Aston Martin and Vettel in agreement, the talks quickly led to the completion of the transaction after Vettel’s statement.

Szafnauer admitted he had heard about it at the Hungaroring paddock but had dismissed it.

“There was paddock rumour on Sunday that that could happen,” he said. “So not that big of a surprise.

“But the surprising bit was that we went a long way with Fernando and our negotiations with him. And, you know, we had good faith negotiations, we got to the final hurdle and Fernando indicated that he was ready to sign.

“As it turns out, you know, he was also negotiating with others, which we knew about. He was a free agent, and he was more than welcome to do so.

Szafnauer concedes that because Alonso was a free agent, he was free to pursue his own interests.

“There’s no obligation on Fernando’s part to do anything else other than, you know, what right to do for himself. And, you know, I always say a deal has to be good for both sides.”