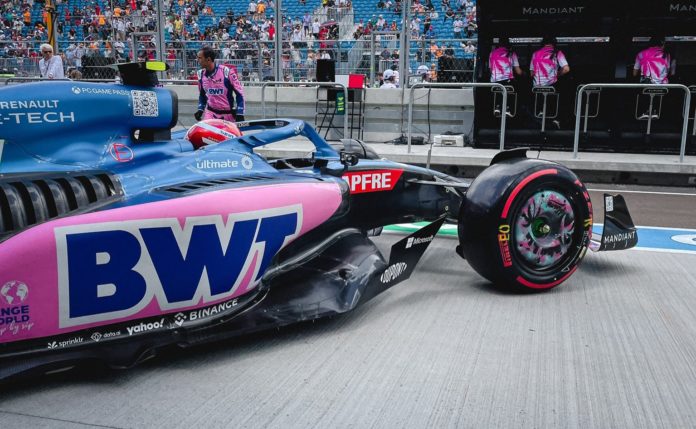 Starting with the Spanish Grand Prix, Alpine team leader Otmar Szafnauer spoke of a “continuous flow of evolutions” for the A522.

Ferrari and Red Bull dominated the first half of the new 2022 season and regulations, winning all five races, two of which were won by Ferrari’s Charles Leclerc and three by Red Bull’s Max Verstappen.

However, with the upcoming Spanish Grand Prix kicking off the European leg of the season, and the Canadian Grand Prix thrown in for good measure, numerous teams are expected to unveil their first major improvement package of the season.

Szafnauer also revealed that Alpine will be bringing some new parts to the Circuit de Barcelona-Catalunya, as well as laying out where Alpine will offer additional modifications in the future.

All of this, he hopes, will keep the team on a positive track after scoring 26 points in the first five races.

“There are parts for Spain, which is the sixth race,” Szafnauer told AS.

“There will be parts two races later (Baku), and at the tenth race (Silverstone). It will be a constant flow of evolutions.”

Alpine feels confident going into the Spanish Grand Prix, with Szafnauer believing the Circuit de Barcelona-Catalunya is the right circuit for their car.

It’s also become a popular pre-season testing spot, with the variety of sectors giving each team a solid overall image of their car’s capabilities.

So, if Alpine can perform well here, Szafnauer believes that a team may be “powerful in most areas.”

“I expect the Alpine to be strong in Barcelona,” Szafnauer predicted.

“It’s a circuit that suits us and a lot of people say that if you are strong in Barcelona, you will be strong in most places.”

One of the key challenges Alpine had to overcome, according to Szafnauer, was understanding ‘porpoising,’ the bouncing phenomena that most teams have experienced as a result of the changeover to ground-effect aerodynamics for 2022.

But, according to Szafnauer, Alpine, which is now sixth in the Constructors’ standings, has learned a lot about the problem in the early rounds and now feels ready to “start evolving.”