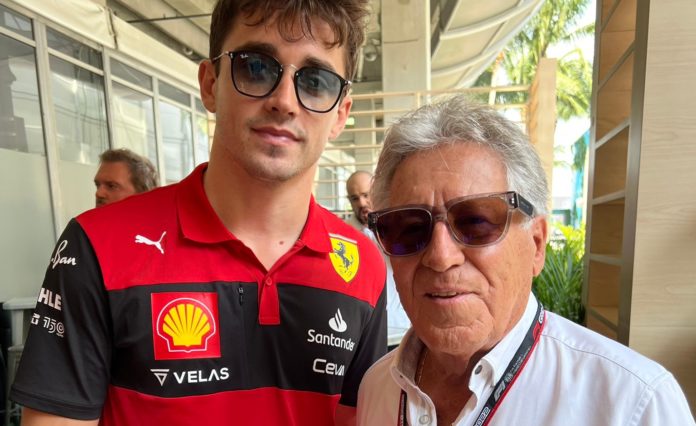 Mario Andretti, the 1978 Formula One champion, stated that plans to field a team in 2024 are still in the works.

After Mario’s son Michael Andretti’s ambitions to buy Sauber, the Alfa Romeo team’s operator, fell through in 2021, a new proposal was established to field ‘Andretti Global’ in Formula One beginning in 2024.

Despite the fact that these plans were publicised several months ago, there has been no formal process to bring the Andretti team onto the grid.

Despite the fact that any new entry must pay a $200 million anti-dilution charge, several team executives are wary of the financial consequences if an eleventh team is permitted into Formula 1.

So far, progress has been difficult to come by, but Mario Andretti insists that this is “not for a lack of trying.”

“I can tell you one thing, it’s not for the lack of trying,” he told Sky Sports F1.

“We’re on it, no question about it.

“There’s a process that we’re respecting and we’re trying to check all the boxes we’re expected to be checking and the objective is to be there, to be on the grid in 2024. We have a big, huge team that can make this happen.”

Before the first-ever Miami Grand Prix, various team executives were asked about Andretti’s involvement, with both McLaren Racing CEO Zak Brown and Alpine CEO Laurent Rossi expressing support for the entry provided it can show value to F1 beyond the anti-dilution fee, which they both believe it can.