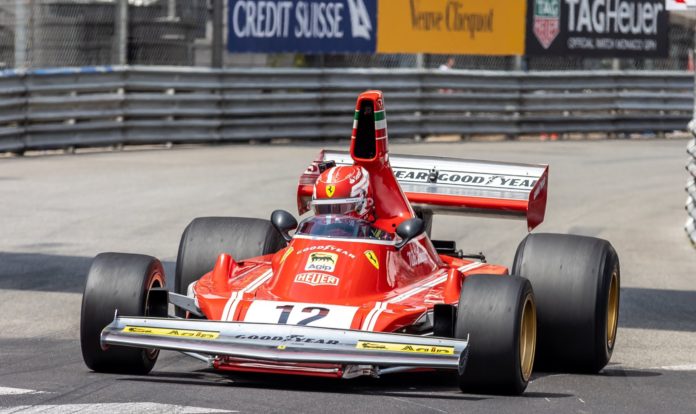 Charles Leclerc is having a hard time in Monaco and has already crashed Nika Lauda’s historic Ferrari Formula One car.

Leclerc had been on a demonstration run in the 1974 Ferrari 312 B3, which the late great three-time World Champion Lauda had driven at the time.

When Leclerc entered La Rascasse, the rear stepped away from him just as he was nearing the conclusion of his demo laps, delivering the Ferrari a thump as he went off into the barriers.

The damage was minor by modern Formula 1 standards, though finding a replacement rear wing for such a historic vehicle will undoubtedly be costly.

However, Leclerc isn’t the only driver to experience this tragedy. While racing this car at the 2021 Monaco Historic Grand Prix, Jean Alesi was involved in a crash.

Leclerc resorted to social media to express his displeasure with the occurrence.

Despite the fact that Monaco is his home soil, Leclerc has never had much luck there.

Last season, he qualified on pole for the 2021 Monaco Grand Prix, but a crash in Q3 caused a driveshaft failure on his Ferrari, which was discovered on his lap to the grid, putting an end to Leclerc’s day before the race ever started.