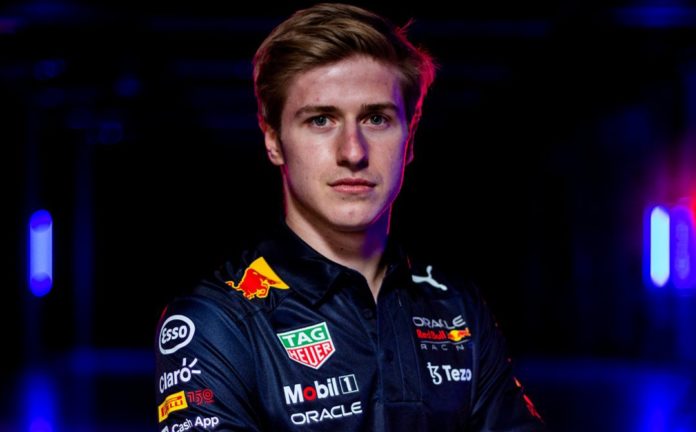 Juri Vips, a Red Bull junior driver, has been called in for the Formula One team’s first free practise session at the Spanish Grand Prix this weekend.

For the Friday morning session in Barcelona, the Estonian, who is competing in the Formula 2 championship this year, will take over Sergio Perez’s car.

The possibility for Vips with Red Bull is part of a new FIA regulation designed to help rookie drivers get more mileage.

In 2022, teams must run at least two free practise sessions with a rookie driver who has not competed in more than two Formula One races.

Vips is a natural fit for Red Bull, having previously been a part of its junior programme.

He was signed up for the 2018 Macau Grand Prix after winning the ADAC Formula 4 title in 2017.

He has previously served as a reserve driver for the Milton Keynes-based team and sister squad AlphaTauri, as well as taking part in Red Bull’s post-season Abu Dhabi young driver tests.

Along with his F1 commitments, Vips will continue his F2 career, where he is presently sixth in the Hitech standings after the first three events.

So far this season, his best finish has been second in the Saudi Arabian sprint event.

Vips isn’t the only driver changing in Spain this Friday morning.

Williams has drafted Formula E champion Nyck de Vries to take over Alex Albon’s car, with the Grove-based team examining the Dutchman for a future opportunity.

Robert Kubica will take over from Zhou Guanyu at Alfa Romeo, returning to the F1 cockpit for the first time since the Imola tyre test.

Due to Kubica’s extensive F1 experience, he is exempt from the rookie rule, hence Alfa Romeo will continue to run their younger contenders later in the season.