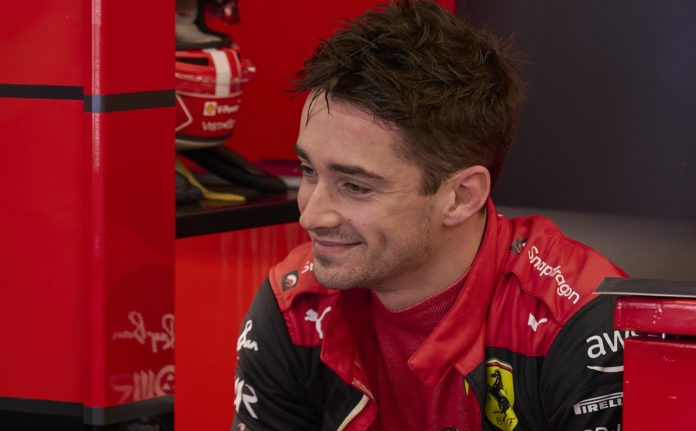 After taking first and second in the first two races of 2022, Ferrari team president Mattia Binotto believes Charles Leclerc is racing at the level of a world championship contender.

Leclerc won from pole in Bahrain and appeared destined to win the Saudi Arabian Grand Prix last weekend, but he had to settle for second behind Red Bull’s world champion Max Verstappen following a thrilling street battle.

After outqualifying and outscoring teammate Carlos Sainz in the first two races in the Middle East, Leclerc now leads the world championship by 12 points over the Spaniard, with Verstappen 20 points behind in third place after his victory in Jeddah and DNF in Bahrain.

“I believe he is,” Binotto remarked when asked if the 24-year-old is capable of winning the world championship.

“But it’s something which I was expecting when renewing as well with him in the last year for up to 2024, because we know what he’s capable of.

“I think he is simply demonstrating that he’s capable of fighting for the championship.

“No doubt he’s got the talent, he’s got the capacity, he is a very good racer and we’re very happy with what he’s proving in these two races.” Binotto added.

Self-critical Leclerc admitted that he has struck the ground running with the new generation of vehicles, but that he still has a few things to work on in order to “unlock additional performance.”

I’m getting along well with the team, and my preparation for the first races was excellent, so I’m in good shape.

“Whether it will be enough or not to win the world championship, I have no idea. It’s still very early on in the season but let’s say that it’s a very good start.” Binotto said.