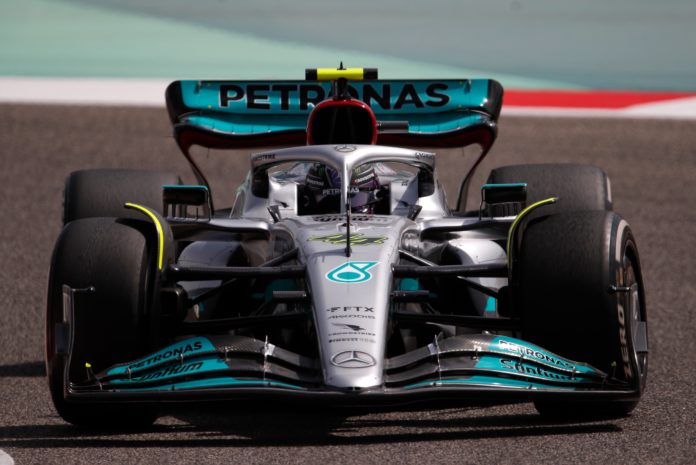 The “extreme” Mercedes sidepod solution presented at the Bahrain test was not envisaged when the 2022 regulations were created, according to Formula One managing director Ross Brawn.

Mercedes’ updated car drew the ire of Red Bull team boss Christian Horner, who was quoted in Germany’s Auto Motor und Sport as saying that the bold design “violates the spirit of the regulations.”

Red Bull, on the other hand, responded with a statement emphasising that Horner had made no “official” statement.

Brawn stated to F1TV on the first day of racing that some of the teams’ conceptions, including as Mercedes’ new sidepod design, surprised him. Brawn worked with a team of engineers and designers to come up with F1’s new regulations.

“Some of the solutions honestly we never anticipated, and I think we will go back and investigate those solutions and make sure they maintain the objectives of the new rules,” Brawn said.

Brawn added: “There’s no doubt that the Mercedes concept, we didn’t anticipate. It’s a very extreme interpretation of the regulation and I think there’s going to be, inevitably, a lot of debate about their interpretation and that’s what happens with new regs.”

Brawn made it clear that, under F1’s new governance, technical restrictions can be changed during the season even if two teams disagree.