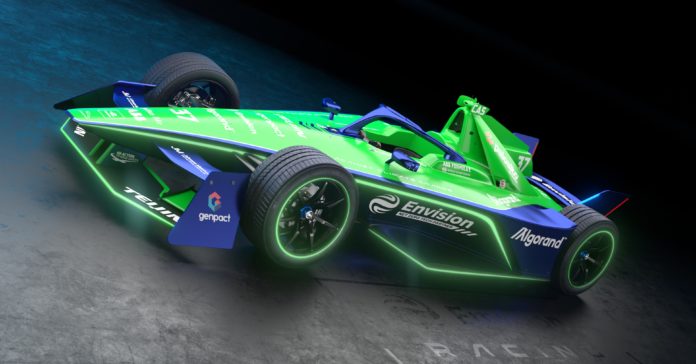 Due to the differences in technology, Nyck de Vries believes the Gen3 Formula E car will provide more of a challenge for the teams and drivers to work with.

The Gen3 car will be the first Formula E contender to include a front-mounted engine that will be utilised largely for regeneration, adding 250kW to the rear-mounted 350kW drive motor.

Furthermore, the car lacks rear brakes, relying only on the drive motor to supply the necessary stopping power at the rear.

De Vries, a Mercedes driver, praised the overall launch of the new car idea and identified some of the areas where the teams will face the most difficulty.

“I think Formula E did an amazing job launching it, they really created a buzz around it and I think it was a great event,” de Vries said.

“Obviously, there’s no real physical brake disc on the rear axle as well.”

Although Formula E has not verified this, it has remained a topic of discussion among the drivers in their discussions about Gen3.

“The changes on the sporting side, yeah, I’m welcoming very much as well, potentially doing a pitstop,” he said.

“The aesthetics are a little different and abstract, quite square. So yeah, I guess we maybe need to get used to that a little bit. But yeah, I think with anything that is new, there’s always a bit of resistance.” He stated.