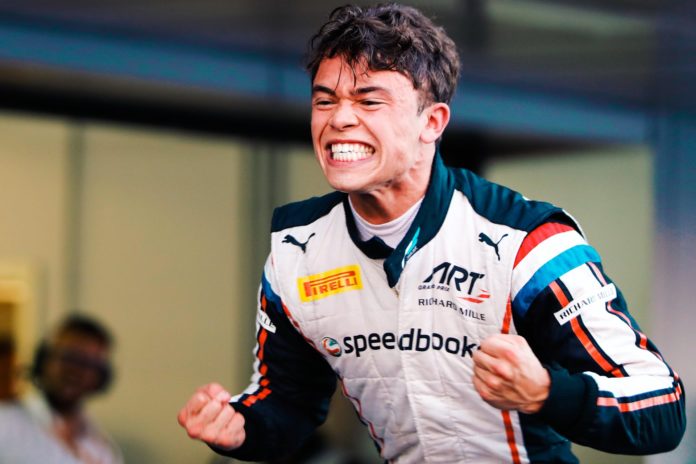 Nyck de Vries will make his Formula One race weekend debut in the FW44 during FP1 in Barcelona, according to Williams.

Teams must now run a driver with no more than two grands prix of experience during FP1 at two rounds during the campaign, according to a new rule for the 2022 season.

De Vries is presently the Mercedes and McLaren backup driver.

Williams will be the first team to utilise one of these mandated ‘rookie driver’ outings, with de Vries scheduled to replace Alex Albon in what will be his first Formula 1 race weekend action, having previously featured for Mercedes in the Abu Dhabi Young Drivers’ Test.

“First and foremost, I’d want to thank Williams for the opportunity to run in FP1,” de Vries stated in response to the news.

“It’s great for me to get to know the team and drive the FW44, and also to get myself out on track during a Formula One weekend.

Preparation for the test is going well so far and the team have been incredibly supportive of me. I’m very much looking forward to the whole experience in Spain now!”

When George Russell’s move to Mercedes was confirmed, Nyck was connected with a race seat at Williams for 2022, although Albon was finally chosen.

Due to Nicholas Latifi’s early problems, talk of de Vries to Williams revived recently, albeit the Dutchman maintained he had no idea where the rumours came from.

“These rumours are new to me,” he told GPFans.

“I have no idea where you read them [the rumours] or where you came across them. But then I’m very curious where they got that from, because honestly, I have no idea.”

Nyck has had significant success outside of Formula One, winning the 2020-21 title with Mercedes.