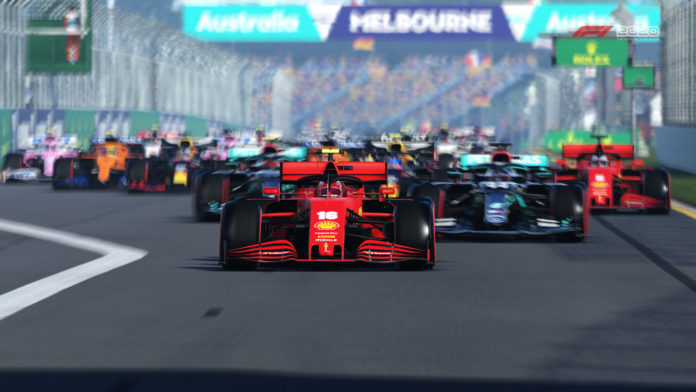 F1 has released a 24-race calendar for 2023, which runs from March in Bahrain to November in Abu Dhabi.

The Monaco GP, whose future had been in question, as well as the Las Vegas and Chinese GPs, are all on the schedule, which is the most extensive in F1 history.

One of the crucial issues is that the F1 schedule should not directly conflict with the Le Mans 24 Hours.

The famous sportscar competition is scheduled for June 10–11, the week in between the Spanish and Canadian GP.

FIA President Mohammed Ben Sulayem said: “The presence of 24 races on the 2023 FIA F1 World Championship calendar is further evidence of the growth and appeal of the sport on a global scale.

“The addition of new venues and the retention of traditional events underlines the FIA’s sound stewardship of the sport. I am delighted that we will be able to take F1’s new era of exciting racing, created by the FIA’s 2022 Regulations, to a broader fan base in 2023.

“In framing the 2023 F1 calendar, WMSC Members have also been mindful of the timing of the prestigious 24 Hours of Le Mans.” He stated.

The Azerbaijan GP was moved from its usual June date to April 30, one week before the Miami GP, in one of the schedule’s more noteworthy date changes.

Even though F1 had stated that it wished to make the schedule more regional in order to reduce needless travel, some of the events—particularly in North America—remain widely dispersed.

The Chinese GP, which had been scheduled for April 16, is probably tentative pending the lifting of the nation’s coronavirus restrictions.