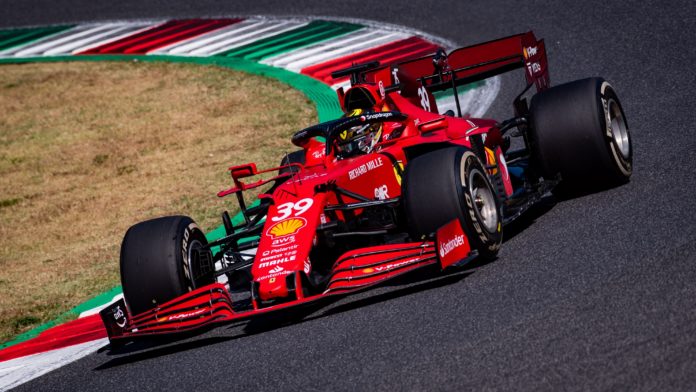 Ferrari believes that while the cost limitation in F1 may have restricted teams’ capacity to provide enhancements this year, it hasn’t stopped brilliant ideas.

In contrast to past years, teams had to weigh the price of developing new parts against the desire for upgrade steps when developing cars for the 2022 campaign.

While other teams have opted to introduce new components in more evenly spaced, larger packages throughout the campaign, Alpine has chosen to make incremental improvements to every race.

Motorsport.com asked Ferrari Engineer Clear about if the work at factories was more advanced than what the teams had access to at the circuits. Clear replied:

“The state of play of the championship obviously has an impact on whether you push through more developments here, and obviously towards the end of the year, you’re pretty much knowing where your ceiling is on what you can spend, because your year is capped.

“Inevitably, you’re going to have to make some decisions based on the state of play at the moment. And of course, you never stop developing.

“Whether you choose to spend it on packages that come to the circuit or not, the actual brain power doesn’t really cost a great deal.

“There’s very intelligent people at all of the teams coming up with ideas. So even if you’re not bringing them to the circuit, they are going to manifest probably beginning of next season.

“Again, you choose when you bring them. The cost cap certainly hasn’t put a cap on people bringing up great ideas. Back at the factory, that’s always happening and that’s quite exciting.”

One of the teams that had to temporarily cease its upgrade drive in the middle of the race was McLaren due to a lack of clarity over the budget cap limits at the time of the energy crisis.