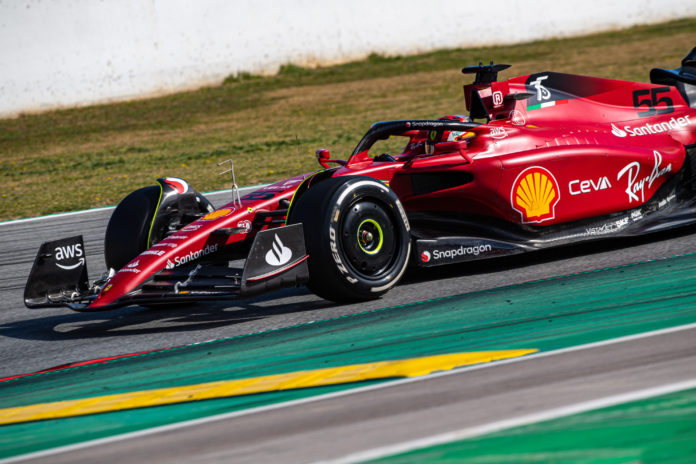 Despite rivals Mercedes and Red Bull anticipated to bring big modifications to the next Formula One test in Bahrain, Ferrari is slated to run with a basically unchanged car.

Last week’s first test in Barcelona, Spain, was a huge success for the Maranello-based team, with Carlos Sainz and Charles Leclerc consistently near the top of the timesheets throughout the three-day session.

Paddock chatter at the Barcelona test suggested that Red Bull and Mercedes are holding off on revealing some of their more aggressive aero upgrades until the Bahrain test, in the hopes of starting the season at the front.

Ferrari team principal Mattia Binotto is aware of Mercedes and Red Bull’s potential for improvement, but he believes his own team can get a lot more performance out of its current F1-75.

“It will not be significantly different than what we have now,” Binotto said of the car strategy for the Bahrain test.

“I think that the first step for us will be to optimise what we have. We are still far from the best performance, not only because we are running high fuel and not the best engine mode, but simply because there is a lot to exploit more from the car itself” He Added

The F1-75 performed well in the test, according to Binotto, and there was a solid correlation between on-track performance and factory statistics.