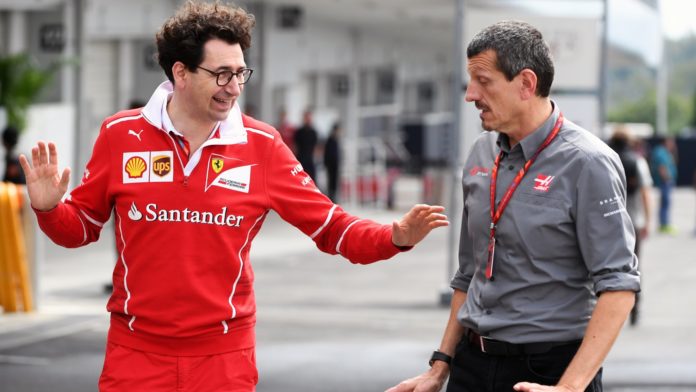 Mattia Binotto, the Ferrari team principal, says there is “no simple solution” to the current debate over setting a pay cap for drivers and key personnel in Formula 1.

After a concerted effort by the FIA and the commercial rights holder to make the championship more financially viable, F1 introduced its first team budget cap in 2021.

Last year, teams were limited to spending $145 million under the budget ceiling, which was reduced to $140 million for the current season.

It will drop by another $5 million next year, while teams are still debating the impact of inflation and the present global situation.

Ferrari F1 boss Binotto said the teams have recently discussed the issue, but he cautioned that “there isn’t a simple answer, especially for the drivers’ salary cap.”

“We are discussing it and trying to understand what can be a solution,” Binotto said.

“It will not be in the short term, the reason for that is we already have contracts in place, and we cannot simply breach them.

“There are legal implications, to understand how to do that, so it’s a discussion.

“It’s an important one, we understand it and we recognise it will take time, but certainly we will go through the process.”

The salary cap was originally slated to go into effect in 2023, but a handful of drivers have contracts that extend well beyond that period.

The rationale behind a pay restriction was “well-deserved,” but the “implementation of it is tough,” according to Red Bull team head Christian Horner, who warned against F1 becoming “an accounting world championship.”