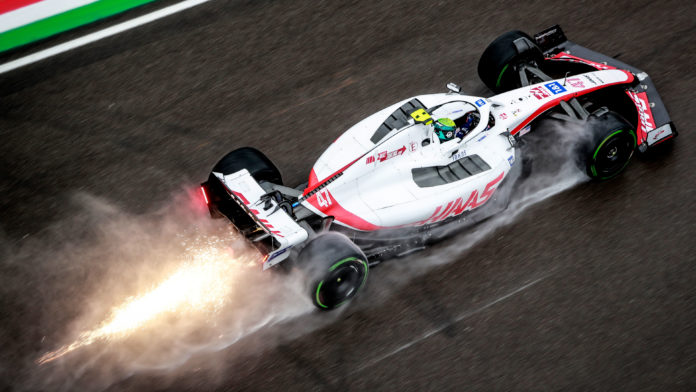 The VF-22 will not be enhanced solely for the sake of it, according to Haas team principal Guenther Steiner.

Kevin Magnussen has scored points in three of the first four races for the American team, with a high finish of P5 in the season opener in Bahrain.

It’s a major step forward from 2021, with Haas moving from clear backmarkers to regular points scorers, but with the new Formula 1 regulations still in their early stages, growth throughout the season will be crucial if Haas wants to stay in contention.

Having said that, Steiner has already stated that Haas will carefully consider any prospective upgrades before putting them on the vehicle, recalling how their upgrade programme in 2019 resulted in them going backwards.

This is Steiner’s viewpoint, and he is sticking to it.

“I want to see what we need to do, first of all we need to see where we are,” he said, quoted by MotorsportWeek.com.

“I’m not in any hurry to put the magic on the car, and all that stuff. I want to make sure that when we put something on the car, you can see a difference.

“Otherwise you just kid yourself and say ‘next time it will be better because we bring a new flap here, flap there’.

“We are working, we get packages together, we do simulations of the packages. Once the numbers are looking right, we go into production. As simple as this.”

Steiner indicated that certain sections take longer or shorter to make, but he provided a general timeline for manufacture.

“It depends which part they are, it depends if you change a complete rear wing, that takes longer than a brake duct for example,” Steiner explained.

“I can’t predict that one but it’s normally between four and six weeks to make an update.” he added.