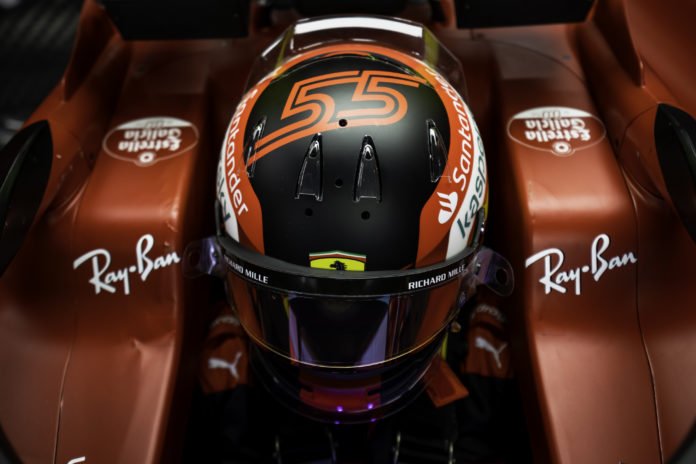 The Italian firm will work with the Red Cross and the United Nations High Commissioner for Refugees to sponsor international humanitarian projects in Ukraine as well as local refugee projects in Italy.

This comes after Russia’s President Vladimir Putin decided to invade Ukraine at the end of February. As a result, European governments have imposed economic restrictions on Russia, as have sporting organisations.

The International Olympic Committee (IOC) has urged for Russian and Belarussian athletes to be barred from competing in competitions, however the FIA has adopted a more moderate stance, allowing drivers to race under a neutral licence.

Following this, the FIA issued its own code of conduct, which Russian and Belarusian drivers must accept before competing.

Despite the FIA’s position, Britain’s regulatory body, Motorsport UK, has barred drivers from the aforementioned countries from racing in UK events such as the British Grand Prix at Silverstone.

Speaking of the announcement, Ferrari CEO Benedetto Vigna said: “Ferrari stands alongside everyone in Ukraine affected by this ongoing humanitarian crisis.

“While we hope for a rapid return to dialogue and a peaceful solution, we cannot remain indifferent to the suffering of everyone affected. Our thoughts and support go out to them. We are playing our small part alongside the institutions that are bringing immediate relief to this situation.”