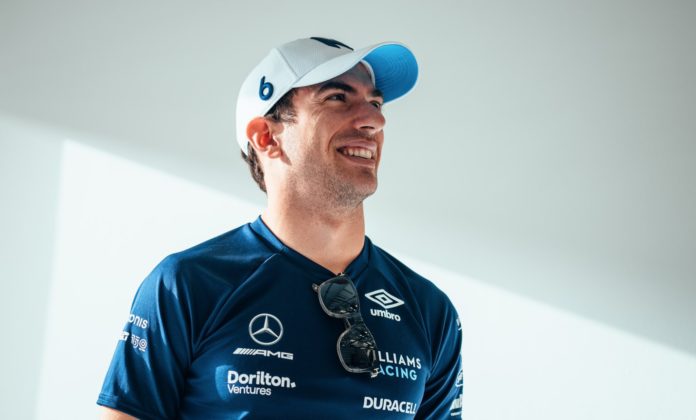 Nicholas Latifi confesses his 2022 championship has had a “tough start” with three collisions already this season.

Latifi was expected to continue his improvement as a driver this season after scoring his maiden F1 World Championship points last season, a year in which he appeared to reduce the gap on his much-lauded team-mate George Russell.

On a Saturday, the Canadian has yet to make it out of Q1 and has never finished higher than P18 this season.

A string of mishaps has hampered his attempts, with the driver crashing into the barriers twice at the Saudi Arabian Grand Prix and then again in qualifying for the Australian race.

As a result of the latter, he qualified P18, two positions ahead of his teammate Alex Albon, who had been disqualified from the session.

Albon, on the other hand, completed a remarkably extended first stint on the hard tyres, pitting only on the final lap to earn the team’s first point of the season, while Latifi began third last and finished second last.

“It was great to see Alex finish in P10 in the end, which I also kind of saw at the end, looking at the TV after the chequered flag and saw he was there,” Latifi told the official F1 website.

“So super happy for the team because it has been a real difficult start to the season.

“But on my side, there is purely still quite a bit to find, we were just struggling with the balance and the pace.”

“I think if [Alex] is able to extract that performance out of it, there is no reason why me in the other car shouldn’t be able to,” he said.

“So definitely brings confidence and yeah, for sure going to have a nice time looking through the data trying to understand how he was able to make it work.”