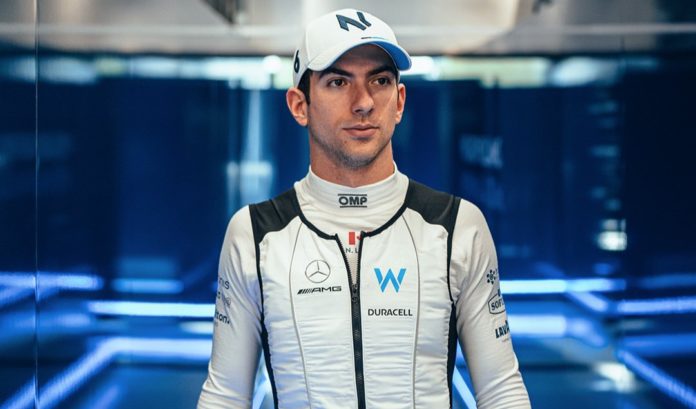 Nicholas Latifi admits that his results need to improve this season, but he remains “convinced” that he can compete with Alex Albon at Williams.

After a terrible start to 2022, in which he spun on many occasions and has generally played second fiddle to his teammate in terms of outright pace, questions about the Canadian’s future with the squad have began to be raised.

While the 26-year-old confessed that he has to change his mindset, any rumours about his resignation should be dismissed.

“You shouldn’t pay attention to everything that is written about me,” Latifi stated in an interview with Le Journal de Montreal. “And I’m not the only one to be treated the same way. But I realise my results are not satisfactory. I have to do more.”

P16 is the highest Latifi has finished thus far in 2022, while Albon stood out in Australia, covering nearly the full race distance on one set of tyres to earn Williams’ first point of the season.

The Canadian maintains he can still beat the Thai-British driver – with whom he formerly raced in Formula 2 – but only if he fully believes in himself.

“It’s a question of confidence,” he said. “I’m convinced I can drive as fast as Alex, who had a shorter learning curve with the new car.”

If Latifi does not recover, Ralf Schumacher offered Alpine junior and reserve driver Oscar Piastri as a “ideal alternative” to partner Albon at Williams, but team boss Jost Capito backed his existing driver despite his current circumstances.

“I think it’s a heads game, isn’t it? He’s capable to drive very fast and do the same lap times as Alex if he is in the right place, I’m sure.

“The cars are a bit more difficult and trickier to drive than last year’s car and he has to get his head around it and he gets the full support from the team.

“And no, of course, if you have a couple of offs that makes…you have to fight again the confidence then, but he will get the full support of the team and we are sure he will get there.”