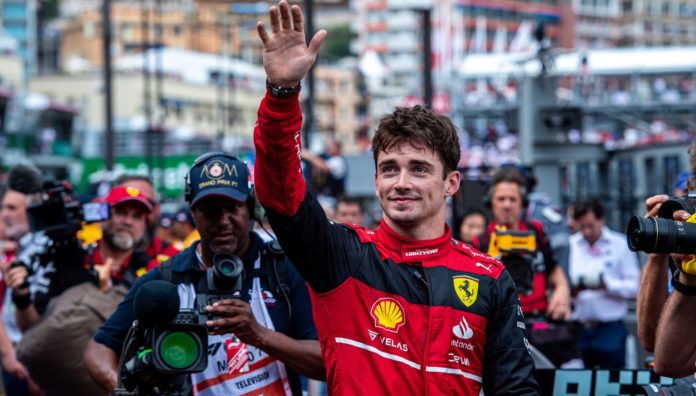 Mercedes’ dominance has come to an end, according to Charles Leclerc, who believes that “at some point, every team will cease winning.”

Since 2014, Mercedes has been the dominant force in Formula One, winning an unprecedented eight Constructors’ Championship titles and seven Drivers’ Championships.

The squad has yet to win a grand prix this season.

The Mercedes F1 car, which debuted a zero-pod W13, has been plagued by excessive porpoising, which is costing them downforce and speed.

They have only three podium finishes in seven races, including a hat-trick of P3s, and have scored 134 points, leaving them 101 points behind championship leaders and 2021 rivals Red Bull.

“I think every team will cease winning at some time,” Leclerc said prudently to Motorsport.com.

But, he added: “It’s always strange when such a dominant team is in trouble at the beginning of a season.”

In Spain, there were suggestions that Mercedes had turned a corner, with the team introducing a revised wing that appeared to reduce bouncing.

But it was back with a vengeance in Monaco, with both drivers complaining about it, with Hamilton claiming after the race that he was “done shaking” with “my teeth, my jaw moving all the time.”

It would be foolhardy, according to Leclerc, to count out Mercedes bouncing back and rejoining the race-winning contest.

“I wouldn’t write them off for a long time because I know what a strong team they are,” he said.

“What they have achieved in the past was no coincidence. It’s the result of when the right people work together.

“Yes, they had a difficult start to the season but I have no doubt that they will be back very soon.

“They took a first step forward in Barcelona and I hope they will be back soon and will compete with us for victories. It would be exciting for Formula 1 to see three teams battle it out.”