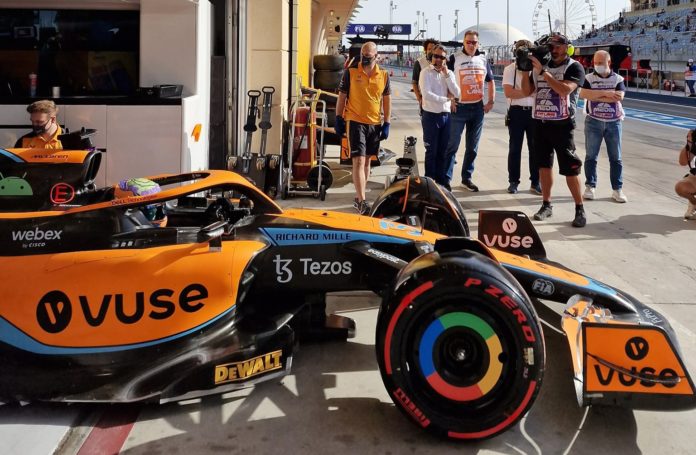 The braking troubles that have hampered McLaren’s start to the 2022 season, according to technical director James Key, have revealed the team’s lack of understanding of the new Formula 1 cars.

The Woking-based team had a solid first test in Barcelona, but things went wrong in Bahrain in the second week due to brake overheating issues.

This limited its running and put it on the back foot for the Formula One season opener last weekend, where it also struggled with a lack of grip and neither Lando Norris nor Daniel Ricciardo finished in the points.

The team confesses that the Bahrain brake problems caught them entirely off guard, and that they are still not fully rectified because solving the problem is not easy.

The event sparked a significant reaction back at McLaren’s factory, with temporary changes in place for the Bahrain Grand Prix weekend, according to Key.

“The guys did a fantastic job in recognising the problem very quickly,” he explained. “Coming up with solutions from an aerodynamic perspective, in terms of a duct flow perspective, getting it into design and then a massive push in production to get it here.

McLaren said it was presently exploring brake upgrades for this weekend’s race in Saudi Arabia and the race the following weekend in Australia.

Andreas Seidl, the team’s manager, said: “The crew is clearly working hard right now to deliver new parts to the track. But we’re still working out the details for next week’s race in Jeddah and the race in Melbourne after that.”