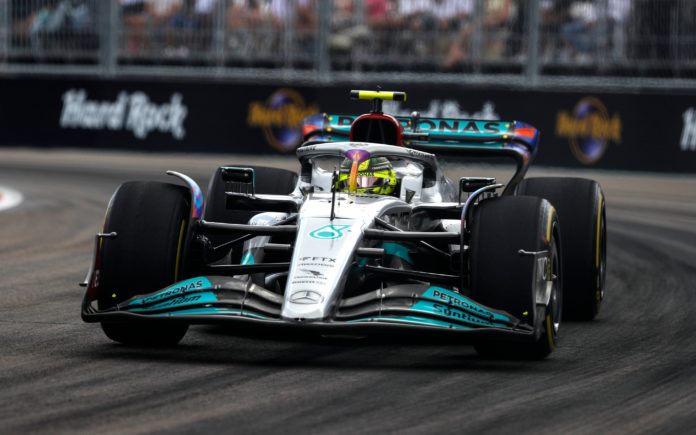 “F1 is highly relevant, and we will remain,” said Ola Kallenius, head of the Mercedes-Benz Group.

Kallenius was speaking at an event when he discussed the team’s future in Formula 1 and how he believes the sport’s carbon-neutral future coincides with Mercedes’ corporate goals.

The new engine regulations, which are expected to take effect in 2026, will make the sport’s power units more energy efficient and increase the amount of electric power generated, while also lowering carbon dioxide emissions.

As a result, Kallenius feels that Formula 1 will remain towards the top of Mercedes’ priority list for the foreseeable future.

“We have decided to go down this path of decarbonisation. It is the only decision we can make, and the same goes for Formula 1,” said Kallenius quoted by the French edition of Motorsport.com.

“The next engine regulations will give much more importance to the electric part, and there is a clear commitment to make Formula 1 CO2 neutral.

“For the next regulation, the proportion of electricity used on a lap will increase. There will still be a combustion engine but it will be used as a laboratory to develop CO2-free fuels, which the aviation industry will probably need, and maybe also to reduce the footprint of the existing car fleet.

“We are not yet at the stage where we can run a race like we saw in Abu Dhabi with only battery power. A sport like Formula 1 has to put on a show, so the decarbonisation route has to be taken.

“Battery technology is not yet perfected. But going CO2-free and putting more emphasis on electrification ensures Formula 1 remains very relevant and that we will remain.”

The team’s participation in Drive to Survive, according to Kallenius, has helped them gain a new generation of fans who have helped propel the sport forward – providing yet another reason for Mercedes to stay in Formula 1.

The team is now third in the Constructors’ Championship, but George Russell is the only driver in 2022 who has finished in the top five in every race.