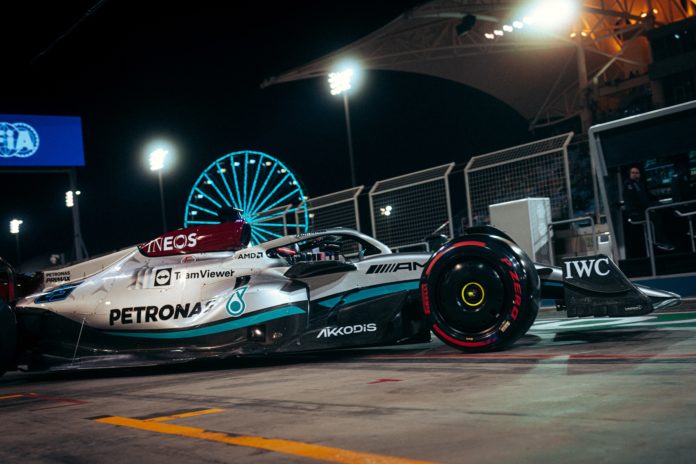 As it tries to return to race-winning form in 2022, Mercedes Formula 1 chief technical officer James Allison believes the team can overcome the W13’s present troubles in ‘two to three races.’

Mercedes began the season trailing Ferrari and Red Bull in terms of performance.

While Mercedes finished third and fourth in Bahrain, Lewis Hamilton was about 30 seconds behind eventual race winner Charles Leclerc prior to the late-race Safety Car, which was caused by Pierre Gasly.

Mercedes has had to compromise its car configuration in order to control the bouncing effect, and as a result, it has lost lap time.

Allison stated the team is eager to find a porpoising solution to prevent “throwing away the fundamental performance of the vehicle” in a post-race debrief video on the team’s YouTube account.

“We are starting to get it under control but at the moment we are getting it under control a little bit by having to throw away the basic performance of our car as a smaller problem, in order to get the bigger problem, the uncontrollable bouncing, slightly under our control,” he said.

Allison believes the gap to Ferrari and Red Bull is currently 0.6 seconds, which is better than he predicted during pre-season testing.

Despite Mercedes’ struggles, Allison is optimistic that the team will turn things around in the next ‘two to three races.’