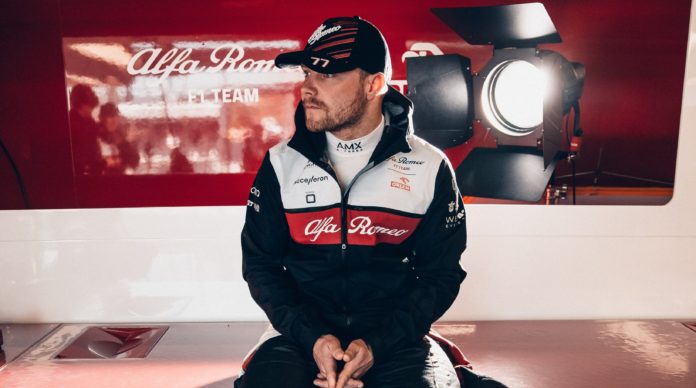 Valtteri Bottas believes he and Alfa Romeo have “more to come” this season, adding that he is in a “happy place” at his new club.

The former Mercedes driver has had a strong start at Alfa Romeo, gaining 40 points in the first three rounds, compared to only one point for rookie teammate Zhou Guanyu in the same time frame.

The Finn believes that in his capacity as team leader, he has been able to make the most of his abilities, and that the Hinwil-based team’s work ethic and motivation have been “inspiring” to him.

Bottas told reporters in Monaco, “I think it’s been a solid start to the season, with the qualifying and race performances.”

“I’ve been in a happy place, in a way I can really try and be the best version of myself and drive the way I want to drive.

“But the atmosphere in the team is so motivating, the people, how much they are now trying, and it’s really inspiring for me as well. And maybe that pushes you to [do] even more but yeah, it’s been a good start to the season.

“Obviously, things still are there that need to be better. We are still working on the race starts, which haven’t been great.

“We are still working on the high-speed stability with the car, so that’s not the limit for us, there’s more to come, but on a personal level it’s been good – but always can be better.”

Even after the teams around them released a slew of upgrades, Alfa Romeo has managed to maintain its pace at the higher end of the midfield so far this season.

And Bottas is pleased to see that Alfa can still compete despite the upgrades made around them.

“It’s a great motivation for us as a team, even to be able to fight with, let’s say, bigger teams at this point is really encouraging, and I can feel and see the motivation in the team,” he said.