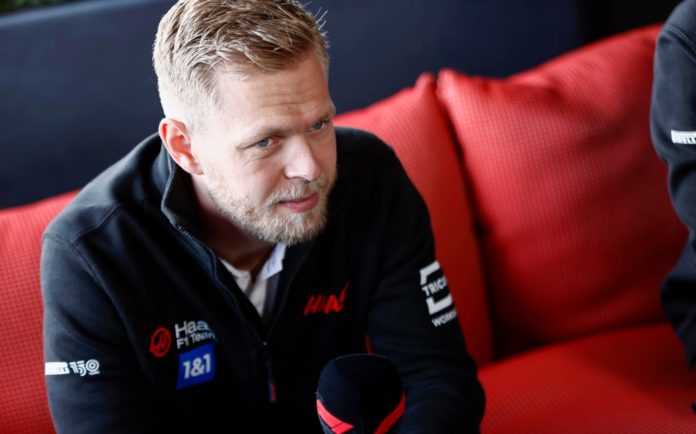 Kevin Magnussen is encouraged by the way the new Formula One rules have upended the standings and given “everyone a shot.”

Magnussen’s Haas squad is living example of that, having gone from being perpetual backmarkers in 2021 to being right in the middle of the midfield clashes this time.

The Dane has already scored 15 points in his return to the team after a year away, whereas Haas failed to score at all previous season.

Alfa Romeo is also competing much closer to the front as a result of the new restrictions.

Even the teams that are suffering, such as Williams and Aston Martin, have plenty of time to improve and join the action later in the season if they can achieve the necessary development advances.

Magnussen is optimistic, having returned to F1 with renewed enthusiasm after his previous stint at Haas had become stale.

“I think there’s probably a good chance the competitive order will change around a little bit this year,” said the 29-year-old in the team’s preview of the Spanish Grand Prix

“We’ve seen Mercedes out of shape, sometimes Alfa Romeo have been up there almost with podium pace and other times we have been up there, so the competition is very tight and I think it will make for an interesting season.

The only major drawback for Haas is that Magnussen has had to perform all of their point-scoring thus far because his teammate, Mick Schumacher, has yet to open his account after starting his F1 career last year.

The German agrees with his colleague that the hierarchy will likely remain fluid.

“I’m sure we’ve already seen quite a few changes,” said Schumacher. “Teams are still very close together and that’s what we want to see, that’s what this whole change was about.