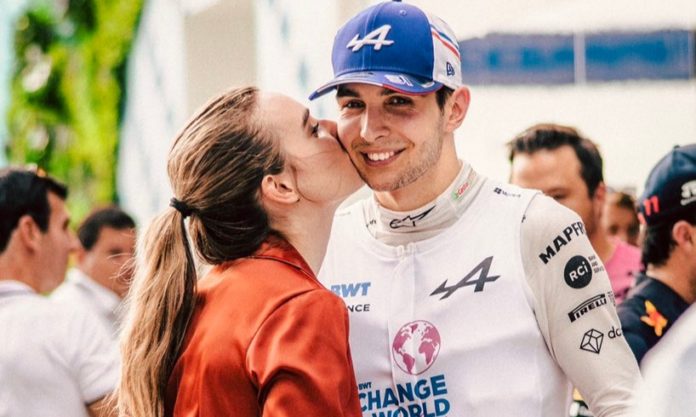 Esteban Ocon describes his charge from the bottom of the field to eighth place in the Formula 1 Miami Grand Prix as a “victory.”

The fact that he only felt “50 percent” physically after his heavy crash in FP3 on Saturday gave the Alpine driver even more delight.

He had to miss qualifying due to the 51G contact with a concrete wall, and was forced to start from the rear of the field after the crew built up the spare chassis.

Because both Aston Martins had to start from the pitlane, he gained two positions, and then he methodically fought his way up the field with a long opening stint on the hard tyre.

Under the safety car, he was able to switch to soft tyres and eventually ended ninth on the road, before gaining a position due to a penalty for Alpine teammate Fernando Alonso.

“I am delighted, I think it is a victory for us,” he said when asked about his charge by Motorsport.com.

“There was clearly a mountain to climb for all of us, but I think from the strategy to the radio calls, the tyre management, everything was perfect today. And to end up in the points being 50% physically as well, for me it’s like a win.

“It is a different challenge for sure, it can go wrong, it can go right. Today it went right. But it’s not very enjoyable as I said to race being 50% physically. It’s as hard as Singapore here in terms of humidity and heat.”

The Frenchman, like George Russell, made the right option to start on the hards.

“We knew what we had to do,” said Ocon. “We wanted to go very long with the hards, we wanted to get this tyre to last long, so I was managing quite a bit at the start.

Ocon also witnessed the late-race incident between Mick Schumacher and Sebastian Vettel, which occurred while the three drivers battled. He spoke with the Haas driver at parc ferme after the flag.