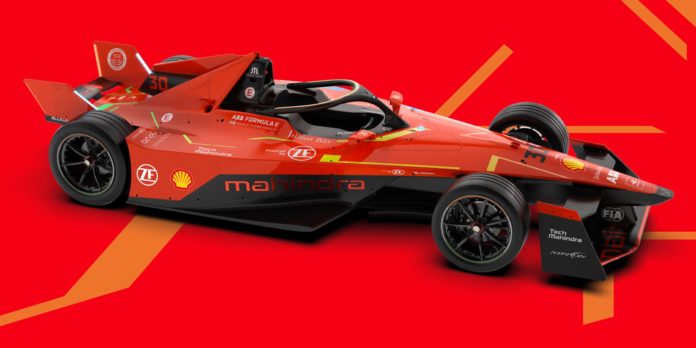 For this weekend’s Monaco E-Prix, Oliver Rowland claims his Mahindra team has done a lot of “rethinking” to solve its present qualifying problem, with some braking tweaks made.

Rowland qualified for the duels portion of both Diriyah races to start the season with his new team in excellent form, but has yet to compete in the tournament-style knockout format since then.

Alexander Sims, another member of his team, has yet to reach the last eight, having been ousted from the group stages in each round, and said after Rome that he felt “lost” in the car.

Mahindra has also struggled for points this season, with Rowland’s eighth-place finish in Diriyah’s second race earning them only four.

Mahindra has made a number of changes to assist drivers when braking in an attempt to improve its performance.

“We’ve had good pace sometimes, but not consistently,” Rowland explained.

“All the races have been pretty positive, but the qualifying has been up and down. I’ve struggled with the brakes and some feelings over one lap.

“But we’ve changed quite a lot of the philosophy this weekend, so I’m hoping and I’m positive that things are going to be better.

“Of course there’s always teething troubles when you change a lot, so let’s see. But I’m pretty happy and confident with the direction that we’re heading.

He went on to say that the club has learned a lot from Rome as it attempts to halt its fall back to 10th place in the standings.

“It’s software tweaks, mainly just a bit of just a rethinking on how to to achieve what we want to achieve,” he said.

“Lots of work has gone in since Rome from the team and myself; so it’s nice to be here, I’m pretty excited and looking forward to getting going.”