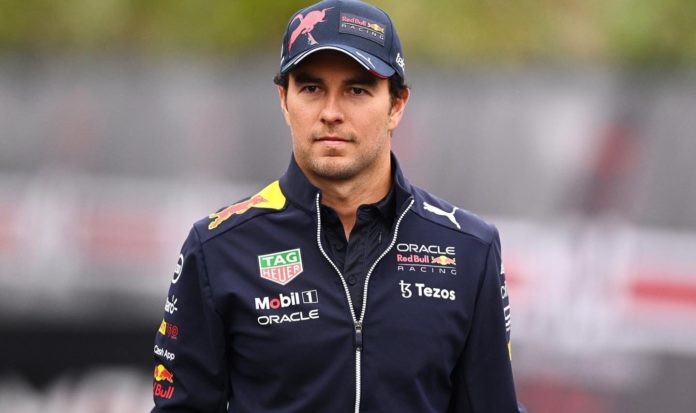 Sergio Perez of Red Bull felt he had a chance to win in Miami, but issues with his power unit put an end to that.

During the Miami Grand Prix, Max Verstappen and Charles Leclerc were the front-runners and best set to win. Carlos Sainz and Perez, meanwhile, were far from absent from the discourse.

In P4, Perez, in particular, appeared to be dangerous as he attempted to clear Sainz.

Perez, though, abruptly slowed and lost roughly six seconds to Sainz just as he was getting ready to attack.

It turned out to be a sensor issue, and while Red Bull was able to get Perez almost back to full speed, the damage had already been done, with Perez claiming that he was still “10kmh down on the straights” for the rest of the race.

Later in the race, a Safety Car came into play, allowing Perez to pit for new medium tyres, but overshooting a lunge down the inside of Sainz at Turn 1 was the closest he came to making the podium.

Red Bull boss Christian Horner remarked after the race that if the sensor hadn’t failed, Perez could have completed a Red Bull one-two, with Verstappen winning the Miami Grand Prix.

“We had a sensor issue on Checo’s engine,” Horner confirmed to Sky Sports F1.

“The guys did well to move them around, but he lost probably 30 horsepower with that.

“He was losing half a second a lap, so I think without that he might even have been second with the tyre advantage because we pitted him – he had that grip advantage over the Ferraris.”

But, forget P2, Perez went one step farther, claiming that victory would have been possible without the gremlins.

“With a normal engine, I would have had a chance,” he confirmed, quoted by Motorsport.com.

“I was in a great spot,” He said. “Unfortunately, even with DRS, I couldn’t get close to Carlos, the deficit on the straight-line was quite high.

“I was just pushing really hard to stay close to him in the corners. My tyres were overheating. As soon as I had a little opportunity, I went for it. It was too dirty off line.