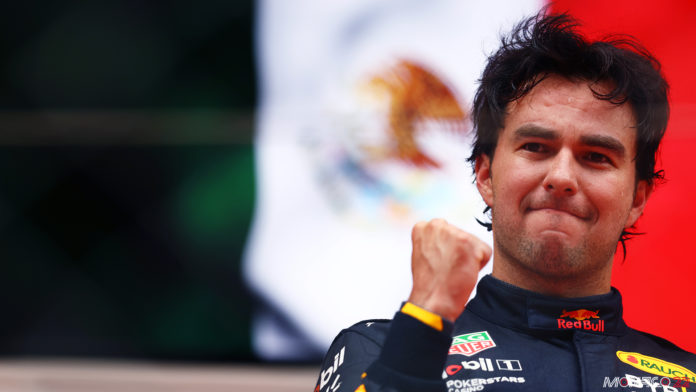 Sergio Perez’s victory in the Monaco Grand Prix brought him within 15 points of the Formula One World Championship lead, and the increased buzz about his significance in the 2022 title race sounded all too familiar.

Valtteri Bottas has been regarded as the one to watch for years, the possible dark horse in the title fight, the driver who just could have a title in him under the proper circumstances.

Bottas would frequently start a season well – he won a race in the first four rounds in three of his five years as a Mercedes driver, including the season openers in 2019 and 2020 – but he would invariably be overshadowed by teammate Lewis Hamilton throughout the course of the season.

Perez showed Bottas-like tenacity in Monaco, recovering from the perceived injustice of a team orders squabble in Barcelona to emerge as the fastest of the Red Bull drivers in the Principality, surpassing reigning World Champion teammate Max Verstappen in all but one practise.

Perez was the first Red Bull driver to win a pole position in 2022 – on the high-speed sweeps of Jeddah, of all places – and there’s little doubt the RB18 car suits Perez considerably better than the previous-generation Red Bulls that only Verstappen had the talent to handle.

Perez, a driver who considers anything a bonus after his F1 career came perilously close to a premature end following his release by Racing Point over two years ago, would have no qualms with that.

Perez now has what Bottas always wanted at Mercedes after his strong start to the season was rewarded with a two-year contract extension until the end of 2024.

Bottas regularly expressed his dissatisfaction with Mercedes’ one-year contracts as his tenure with the Silver Arrows drew to a close last year, citing the absence of long-term consistency as robbing him of the platform to mount a consistent title assault.