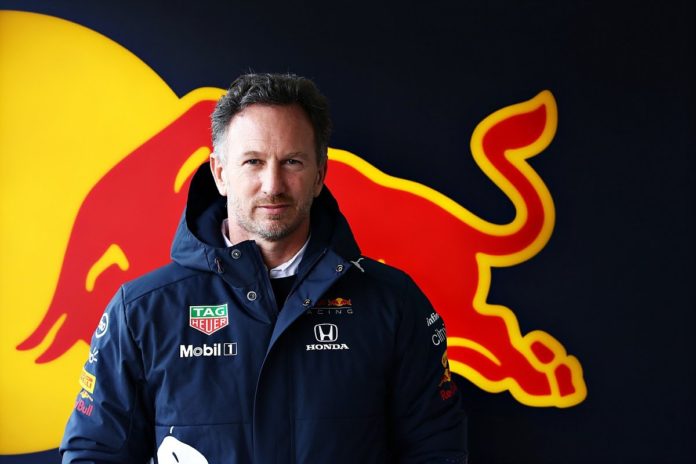 Christian Horner chastised his opponents for running varied floor specs during a Pirelli tyre test, claiming that such outings cannot be used to improve vehicles.

Ferrari took part in a Pirelli test at the Imola circuit earlier this month, which was primarily to assist the tyre maker in developing their 2023 tyres.

The Ferrari F1-75 in action was seen running on two distinct levels, one in the morning and one in the afternoon.

“Cars in these tests must only utilise components of a specification that have been used in at least one race or TCC [testing of current cars] during the current championship year,” according to F1’s tyre test rules.

“No test parts, component adjustments, or set-up changes that give the competitor any kind of information unrelated to the tyre test will be permitted,” it says.

Horner has requested that the FIA keep a close eye on what teams are using during these Pirelli races.

“Ultimately, it’s up to the FIA to police because the understanding of the regulations regarding tyre testing is you have to run in a fixed format of car specification,” he said.

“If you need to replace a part, it can only be to an older specification of part that has previously run.

“I think the excitement about the Ferrari floor was it appeared to have…it was certainly different between the morning and the afternoon and appeared to have some new components.

“The FIA have subsequently confirmed Ferrari ran that floor in pre-season testing, so therefore it complies and I think, as I say, it’s for the FIA to do that police work and due diligence.”