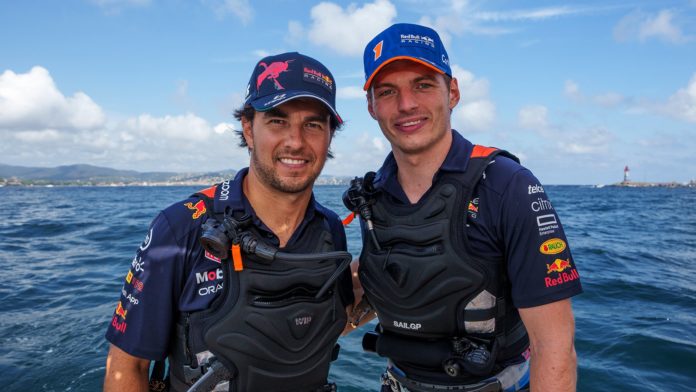 As per Red Bull technical director Pierre Waché, Sergio Perez’s inability to compete with Max Verstappen in the last races of this season was caused, at least in part, by the “car balance and the confidence.”

Red Bull decided to keep Perez on for a second season, and he had a strong start to 2022.

He earned five podium finishes, including P1 in Monaco, and trailed his teammate by by 21 points in the Drivers’ standings. He outqualified Verstappen in three of the first eight races.

Red Bull was questioned about how they would handle a conflict within the team for the world championship, and the drivers said that they would “stay in love.”

Eight races have passed since Baku, and he has yet to surpass Verstappen in qualifying or add a second victory. Verstappen, in contrast, has seven podium finishes, six of which were victories.

As a result, Perez, a Mexican driver, is 125 points behind the current World Champion, Charles Leclerc, who is competing for second.

Perez has previously stated that he believes Red Bull’s modifications to the RB18 have rendered the vehicle less suited to his driving style. There is more to it, according to Waché.

“I think it is multiple factors,” he said, “but the main factor is clearly the car balance and the confidence with a car, compared to the beginning of the year when the car was a little bit more balanced for him and a little bit less for Max.

“And after the potential of development we put on the car during the season, move away from that, is maybe part of it. And after, finding a right set-up for him, it is quite difficult, to put him as confident as he could be to beat, or to fight with Max.”

When asked if it was possible to counterbalance the RB18 without sacrificing speed, the Frenchman responded, “If I knew, I will do it.