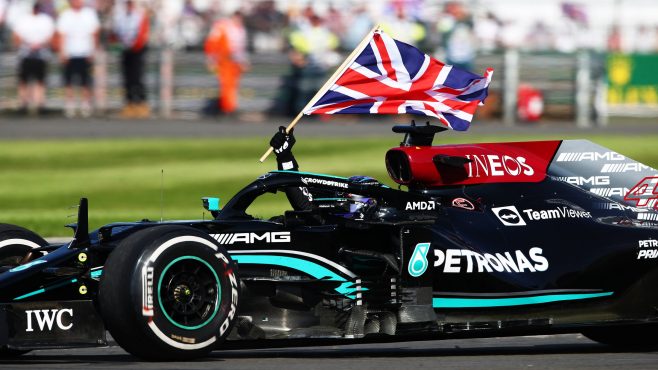 On Wednesday, it was declared that Russian-licensed drivers and teams will be barred from participation in motorsport events in the United Kingdom.

Just one day after the FIA refused to implement the International Olympic Committee’s suggestion to bar Russian athletes from competing in international events, Britain’s Motorsport UK has proposed even harsher restrictions.

Following extensive discussions with Motorsport UK and the British government, the decision was made.

The chair of Motorsport UK, David Richards, said it was critical that strict action be taken to express the sorrow at Russia’s invasion of Ukraine.

“The entire Motorsport UK community condemns the acts of war by Russia and Belarus in Ukraine and expresses its solidarity and support towards all those affected by the ongoing conflict,” he said.

The judgement by Motorsport UK might have far-reaching consequences for drivers competing on an international and national level.

It implies that if Haas decides to keep Russian driver Nikita Mazepin on the squad, he will be unable to compete in this year’s British Grand Prix. The American-owned team is likely to make a decision on his future soon.