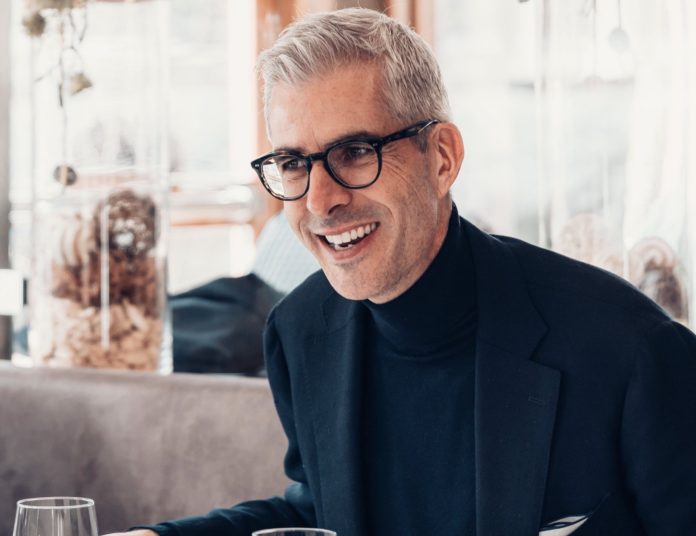 The new managing director of Sauber Group, the corporation that owns the Alfa Romeo Formula One team, is Alessandro Alunni Bravi.

Since 2017, lawyer Alunni Bravi has served as the team’s general counsel and a board member.

The Italian is widely renowned in the F1 paddock as the manager of former McLaren driver Stoffel Vandoorne, who now races for Mercedes in Formula E, and as the manager of current Alfa reserve driver Robert Kubica.

He previously worked at All Road Management alongside Nicolas Todt, whose stable of drivers included Felipe Massa, Charles Leclerc, and Pastor Maldonado.

Alunni Bravi will concentrate on “marketing, communications, sales, legal, IT, and finance,” according to Sauber.

In 2021 the organisation was nearly sold to Michael Andretti, but main shareholder Finn Rausing opted to stay in charge.

“Alessandro has been an integral part of the growth of our company, on and off the track, in the last few years,” said Vasseur.

“It’s an honour to take on the challenge of being managing director of a company with the successful history that Sauber has,” said Alunni Bravi.