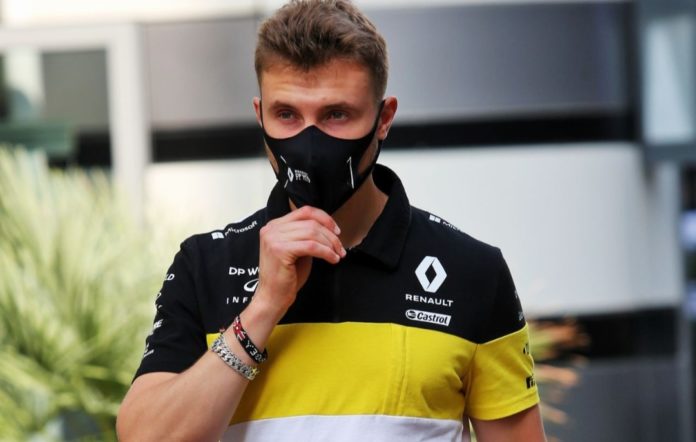 Sergey Sirotkin, a former Formula One racer, has been named executive director of the Russian Automobile Federation.

The 26-year-old former Williams driver announced the news on social media on Thursday, but only started his new job in May.

Sirotkin, who raced for Williams in 2018 before going on to reserve driver roles at Renault, Williams, and McLaren, has taken over the position previously held by Sergey Ivanov, and will report to Viktor Kiryanov, the RAF’s long-time president.

As part of his job, Sirotkin intends to increase interest in motorsport in Russia.

“Friends, I’ve said it many times that my mission and target is the development and growth in popularity of auto racing in our country – and I’ve been actively working on that for several years,” he wrote on Instagram when announcing the news.

“Today I am sharing with you another piece of news, no less exciting and important to me – recently I was appointed as the executive director of the Russian Automobile Federation.

“I believe that together we can get to the next stage in the development of auto racing in our country!”

Sirotkin spent time racing in the World Endurance Championship before establishing a karting academy in Moscow.

Currently, drivers competing under the Russian flag are not permitted to compete in international competitions unless they agree to a series of requirements issued by the FIA and undertake to race under a neutral flag.