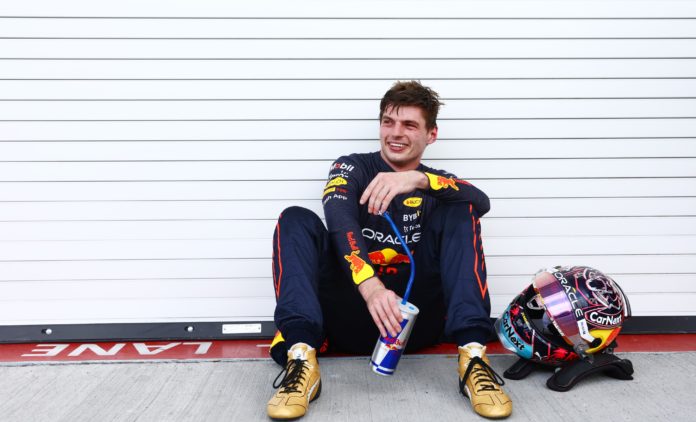 Red Bull manager Christian Horner anticipates his team’s battle with Ferrari to ramp up later in the 2022 season.

Red Bull is no stranger to competitive rivalries, with the team’s battle with Mercedes for the 2021 Drivers’ and Constructors’ Championships serving as a classic example.

While the racing between Max Verstappen and Lewis Hamilton was intense, there was plenty of fire off the track as well, with Horner and Mercedes team chief Toto Wolff frequently sparring verbally.

Later, Verstappen argued that the tensions made his competition with Hamilton appear more heated than it was.

However, with the new restrictions for 2022, Ferrari has emerged as a potential title contender for Red Bull.

Verstappen and Charles Leclerc appear to be the frontrunners for the 2022 title, a pair who have a history of tense situations dating back to their karting days as well as their time in Formula 1.

So far, all of their confrontations have been clean, and Red Bull and Ferrari have maintained a peaceful and courteous atmosphere in the paddock.

“Last year there was a lot of needle, a lot going on off track as well as on track, whereas this year seems much more focused about what’s going on on track,” Horner told reporters ahead of the Miami Grand Prix.

“And I think the racing has been great between Charles and Max. And the first four races have been epic. If that continues through the season, inevitably it will boil over at some point as it gets more competitive and the stakes get higher in the second half of the year.

“But certainly what we’ve seen so far has been very respectful racing – hard racing but fair racing.”

For the time being, the front row is a two-horse contest between Ferrari and Red Bull, with Mercedes still striving to reach that level with their W13.

If Mercedes is to catch Ferrari and Red Bull this season, they would need to find a lot of time, but Horner believes their opponent from last year will return to the front “pretty soon.”