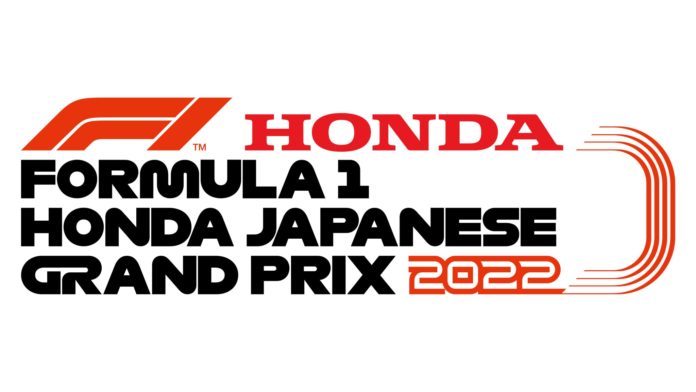 Despite its withdrawal from Formula One at the end of last season, Honda will become the official title sponsor of this year’s Japanese Grand Prix.

The Japanese carmaker, which owns the Suzuka circuit where the race is held, abandoned grand prix racing because it feared it couldn’t survive the commercial hurdles posed by the change to electrification in road vehicles.

It then reached an agreement with the Red Bull and AlphaTauri teams to keep utilising Honda engines, but rebranding them under the new Red Bull Powertrains business.

However, an initial plan for Red Bull to take over engine maintenance and production in Milton Keynes was scrapped, with Honda agreeing to continue operations from its Japanese facilities instead.

The Honda Racing Corporation emblem will continue to be displayed on the Red Bull vehicles as part of this agreement.

With interest in Formula One still high and Honda having won the world championship last year with Max Verstappen, the business has decided to make a strong showing at this year’s Japanese Grand Prix.

In a statement issued on Tuesday, it said: “ Honda Motor Co., Ltd. today announced that it has been confirmed as the title sponsor of the Japanese Grand Prix in this season’s 2022 FIA Formula One World Championship™.

Honda’s attendance at the Japanese Grand Prix shows that the Japanese manufacturer is committed to the sport, and there have long been rumours that the business could return to F1 in the future.