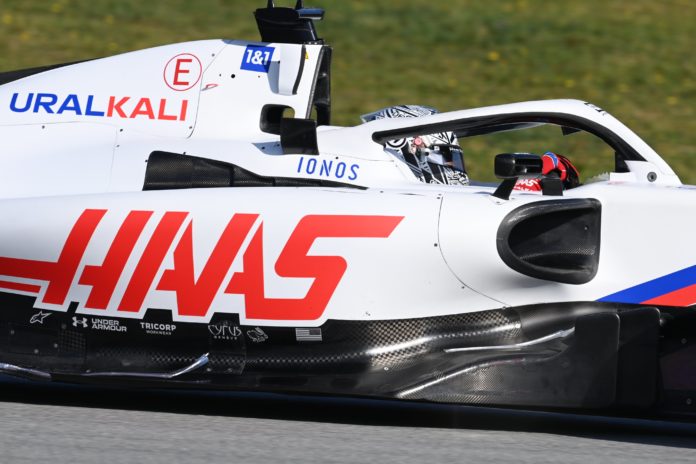 Uralkali has demanded “immediate reimbursement” from the Haas Formula One team after the latter’s sponsorship agreement was terminated.

In the aftermath of the invasion of Ukraine, Haas terminated its sponsorship with Russian business Uralkali at the Barcelona F1 pre-season test, and after a review declared it had severed all links with the brand and driver Nikita Mazepin, the son of company owner Dmitry Mazepin.

Uralkali issued a statement on Wednesday morning in reaction to Haas cancelling the agreement.

“Uralkali intends to protect its interests in line with applicable legal procedures and reserves its rights to initiate judicial proceedings, claim damages and seek repayment of the significant amounts Uralkali had paid for the 2022 Formula 1 season,” the statement read.

“As most of the sponsorship funding for the 2022 season has already been transferred to Haas and given that the team terminated the sponsorship agreement before the first race of the 2022 season, Haas has thus failed to perform its obligations to Uralkali for this year’s season. Uralkali shall request the immediate reimbursement of the amounts received by Haas.”

On the last day of the Barcelona test, Haas elected to run its vehicle in a pure white livery, ditching the Russian colour scheme and Uralkali logo.

Uralkali revealed that the funds will be used to set up a foundation titled: ‘We Complete As One’.

“The refund from Haas and the remaining part of Uralkali’s sponsor financing for 2022 will be used to establish the We Compete As One athlete support foundation.” Uralkali Said