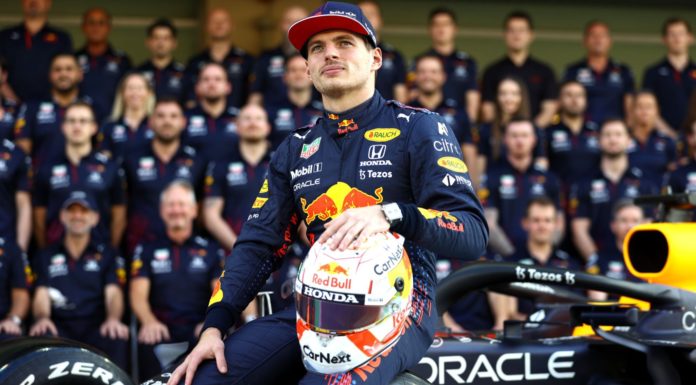 Max Verstappen has stated explicitly that he will not be seen in the Formula One paddock in any position other than as a driver, and that instead of becoming a team principal or advisor, he will pursue other “fun things.”

Although the 2007 World Champion said he will compete in the NASCAR Cup series at Watkins Glen in August as he comes back behind the wheel, Verstappen’s plan for his post-F1 future seems eerily similar to Kimi Raikkonen’s.

Jos, the Dutchman’s father, is competing in rallying this season as a pastime, and Max has not ruled out having a similar passion in the future while he is still “competitive at a nice age,” albeit the unbridled desire to win will be very much present.

Verstappen, on the other hand, is convinced that he would not return to Formula 1 any time soon once he has cut the cord with the sport.

“As an analyst or in a team capacity, you will not see me again.” “No way,” the defending World Champion replied flatly in an interview with Dutch magazine FORMULE 1 with his father.

“I don’t have the motivation for that. If I don’t drive myself anymore, I want to do other fun things.”

“Your whole life revolves around racing today, Formula 1, you name it…,” Verstappen remarked, saying that it will be wonderful to “walk away from that for a while” once he retires. “At some point, you’ll be finished with it.”

The Red Bull driver has already stated that when his big deal with the team expires at the end of 2028, when he will be 31 years old, he may leave Formula One.

Despite the fact that he would have plenty of time to pursue other motorsport goals, he does not see the appeal of attempting to become the second person to win the Triple Crown of the Monaco Grand Prix, Indianapolis 500, and Le Mans 24 Hours.