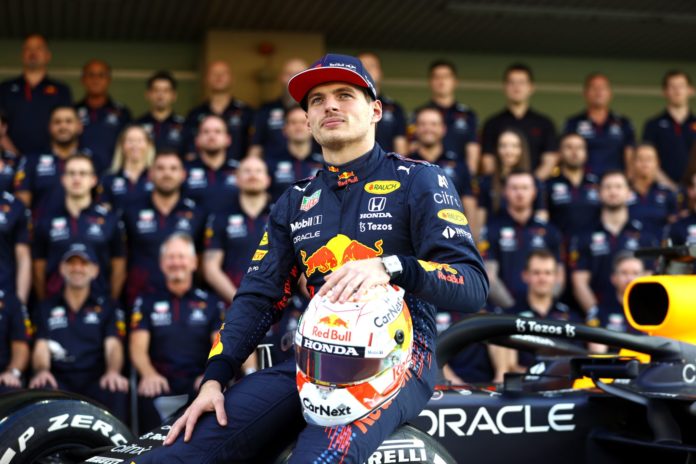 According to De Telegraaf, Max Verstappen will stay at Red Bull Racing. The Dutchman inked a contract with the Austrian racing stable that will keep him there for several years.

The contract extension had been in the works for some time. Verstappen is having a great time with the Austrians, and Red Bull is pleased with the driver’s performance. As a result, it was only a matter of time before both parties came to an agreement.

Verstappen joined Red Bull in 2016 and won his first race in Barcelona the following year. Red Bull was frequently the second or third best team in Formula 1 in the years that followed. Last season, that changed when Verstappen had access to a car capable of competing with Lewis Hamilton.

Although his competitor seemed to have a better car in the second half of the season, Verstappen managed to beat Hamilton and take his first world title. In the coming years, Red Bull and Verstappen hope to add a few more world titles to cement his place in the history books.

The deal would make Verstappen the highest-paid Dutch athlete, according to De Telegraaf. Verstappen will make 40 to 50 million euros per year, according to sources in the Dutch media. The team, as well as Verstappen himself, have yet to announce the signing.