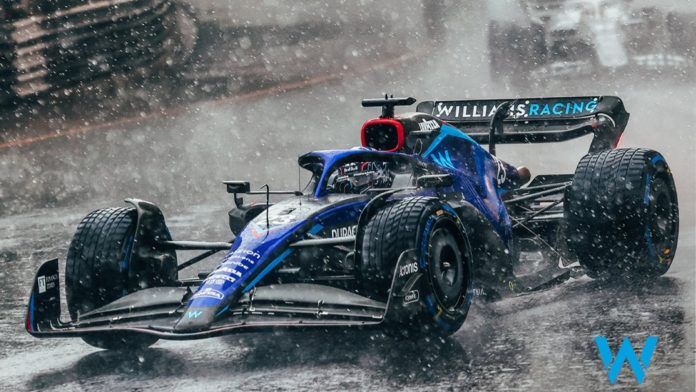 After breaking the financial regulations in place for the 2021 season, Williams has agreed into a ‘Accepted Breach Agreement’ with the FIA.

The FIA has imposed a monetary penalty on Williams after the Grove-based team violated part of the 2021 financial restrictions.

For the 2021 season, F1 adopted a brand-new set of rules, as well as a $145 million budget ceiling on performance and car-related spending.

Strict controls over how this cap is managed and regulated are in place, with teams responsible for completing and submitting documents related to their accounts to the FIA.

Williams, on the other hand, was notified by the FIA’s Cost Cap Administration of a procedural breach after failing to submit its documents for the financial year 2021 by the deadline of 31 March 2022.

Article 5.1(b) of the financial regulations states that teams must submit their “Full Year Financial Reporting Documentation” by this date.

Williams answered by acknowledging that they had broken the law and outlining the efforts they had taken to prevent doing so.

Given proof that Williams had reported the violation to the CCA ahead of the deadline and that Williams was completely cooperative, the team was offered a ‘Accepted Breach Agreement’ (ABA) — a solution to a procedural breach as defined by the regulations.

Williams had just broken the rules in terms of paperwork submission, thus the regulatory board chose the less severe punishment option.

Williams has accepted the ABA’s offer, which means they will be fined $25,000 and will have to submit all necessary documentation by May 31.

Team has filed the relevant papers, paid the monetary penalties, and paid the CCA’s associated charges in preparation for the ABA, according to the FIA.

As a result, the case against Williams has been closed, despite the fact that it was the first team to violate the new financial laws. The budget cap for 2022 has been lowered to $140 million dollars.