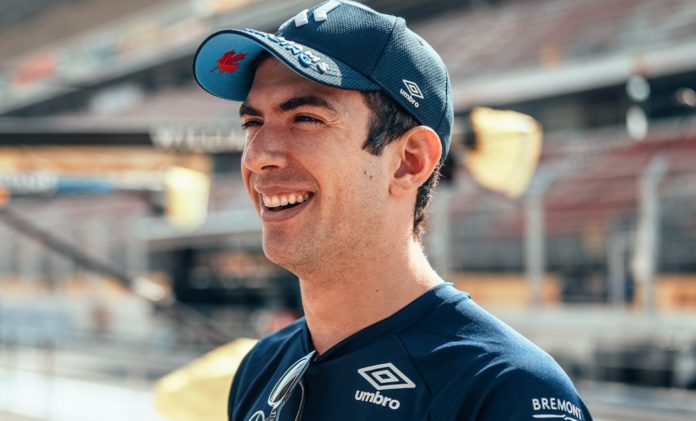 Nicholas Latifi said he scoffed at suggestions that he could be replaced at Williams before the season’s finish, calling them “without any actual foundation.”

The Canadian is one of two drivers that has yet to win this season, the other being Mick Schumacher.

While Alex Albon has won the FW44 on two occasions, Latifi’s highest finish is P14 in the Miami Grand Prix.

His success, or lack thereof, has sparked suspicion that his time at Williams is drawing to an end, and that he may even be replaced in the middle of the season. Latifi had a laugh at that.

“The report,” he told the media at the Barcelona circuit, “when I saw that I just kind of laughed a little bit because obviously it was not the case at all – I’m still here.

“There are always rumours circulating around. I think that’s the nature of the sport.

“But I was definitely a bit surprised to see it from, I’d say, a well-known reporter, without any real foundation behind it.

“So I just kind of laughed a bit at it really.”

While his spot may be safe for this year’s championship, numerous drivers, including Nyck de Vries, are pounding on the Williams door.

The Formula E winner made his F1 debut in the Spanish Grand Prix’s first practise on Friday, finishing ahead of Latifi on the timesheet.

Despite the fact that it was his first time in an F1 car, he was a tenth of a second faster than the Canadian.

Williams team head Jost Capito recently disputed that a driver would be replaced mid-season, claiming that the team had a contract with Latifi and would honour it.

“We have contracts with both drivers and we respect them,” he told AvD Motor & Sport.

“Latifi needs a bit more time to get used to the new car, but he has our full support and for us there is no question at the moment of changing anything about our driver pairing during the season.”