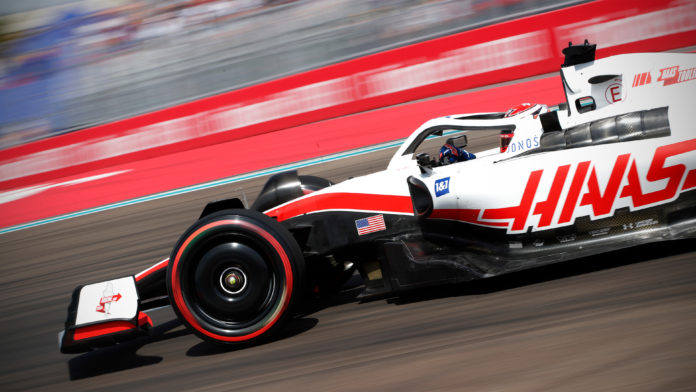 Although F1 teams generally bring their first major upgrades of the season to Barcelona, Haas will wait “a little bit chevalier.” According to Guenther Steiner, the team’s leader.

With all-new cars on the track this season, Haas was one of the early shocks, finishing fifth in the season-opening Bahrain Grand Prix.

However, with just one car scoring, Mick Schumacher yet to score, and both drivers crashing at the Miami Grand Prix, Haas‘ results do not match the car’s speed.

As a result, the team is currently eighth in the Constructors’ Championship, with 15 points, one point behind AlphaTauri and nine points ahead of Aston Martin.

Both of Haas’ closest opponents are planning changes to the Barcelona course for the championship’s sixth race, but Steiner says Haas will not, and explains why.

“As you say, normally Spain is the obvious place to bring upgrades and I think quite a few teams are planning them. Steiner said.

“I don’t know how much difference they will make on each car and what they will bring.

“We have decided to wait a little bit longer with upgrades as I still think we have performance in the car without them, which we have to get on the track. Sometimes we achieve it, sometimes we don’t.

“We have a good upgrade package in about four or five races coming, so I’m confident about that. What the other ones are bringing, as of right now I don’t know but I will know a lot more next Monday.”

After the Miami Grand Prix, Steiner was irritated with his drivers after Schumacher clashed with Sebastian Vettel and Kevin Magnussen crashed with Lance Stroll late in the race.

The drivers were on track to finish in the top ten when they collided.

“It was quite disappointing in both qualifying and the race but we need to keep positive,” Steiner said.

“As you could see during the race in Miami, we made up positions until the Safety Car came out and then we fell back.

“That’s what you have to focus on, staying confident we have a good machine and that we will make the points we want to make.”